As featured on ABC7, Gr8er Good Games takes teams on an urban scavenger hunt in the Mission District of San Francisco. Solve clues, discover interesting and beautiful murals, and uncover augmented reality puzzles. Be the team with the most points and win!

Our games are designed by an MIT- and Stanford-educated neurobiologist with extensive experience in corporate team building. The challenges will test the group’s communication, collaboration and consensus-building skills and are always a fun adventure in a certain area of the city.

Gr8er Good Games has hosted hundreds of groups from companies such as Genentech, UCSF, Square, Tipping Point Community, Facebook, Apple, and Google and our Legends of the Barbary Coast game has been featured on CNN nation-wide while our SF Mission Scavenger Hunt was featured on Hoodline and ABC7.

Have a blast exploring the Mission District in this 90-minute scavenger hunt.

meet at your location

In addition to the default game, we'll rent a location to install a mini-escape game with puzzles, lock boxes and clues.

meet at your location

We can work with you on finding a good location for the start and end of this game in the Mission.

Teams should have fully charged cell phones and walking shoes. Everything else will be provided by your host.

All our facilitators are fully vaccinated. Most of this event will be held outdoors in small groups. Out of an abundance of caution, we suggest participants wear face masks during the event.

This was a well organized, fun activity that took our group around San Francisco and provided valuable team building. This would be a great activity for new hire training, a family reunion, or a group of friends looking for a some weekend entertainment!

My husband and I had so much fun on a recent Gr8er Good Games Scavenger Hunt. It was an amazing opportunity to get to know San Francisco better, meet new people, and have fun! The whole event was very well organized and executed. I'm looking forward to attending more events in the future!

So glad I did it, couldn't have asked for a better way to spend my Sunday! Loved the serendipity and variety. And of course the puzzles! Learned a lot about SF. 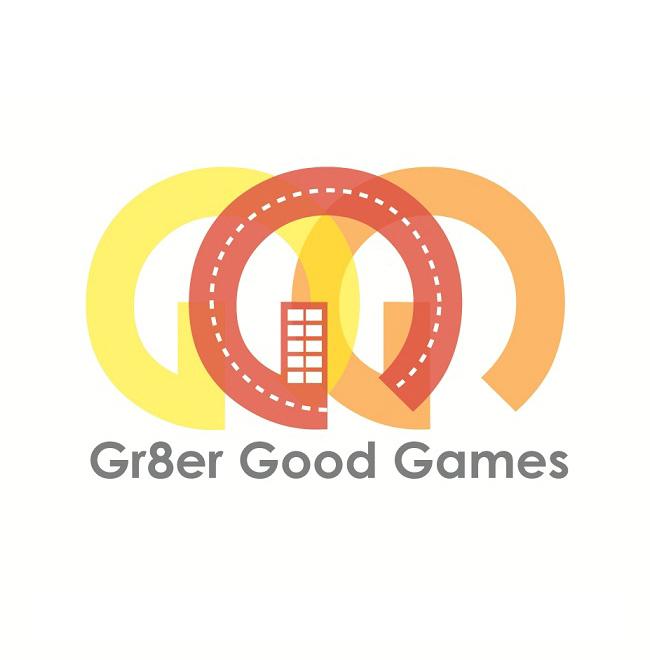 Gr8er Good Games is on a mission to improve human connections through playful experiences. Our founder, Shuai, is an MIT and Stanford trained neuro-biologist with extensive experience in community building and corporate teambuilding.

We specialize in virtual team building and team bonding activities and have been hosting virtual games since 2017. Our games are designed with the science of human connection in mind and are created to be fun, interactive, and to help teammates bond. Our team consists of over 60 actor/facilitators who are trained in improv, virtual events facilitation, and creating space for your team to have an unforgettably fun experience.

So your Boss got kidnapped?