Everything is going wrong on the “Valentine in Venice” harbor cruise aboard the Love Bucket. First, the water is unusually choppy so people are feeling queasy. Second, the package deal, priced at $9.99 per couple, went viral as “The Cheapest Date Ever,” stirring up worldwide ridicule. Accordingly, most of the guests canceled their reservations and found other, less embarrassing dates, leaving the dining room more than half empty.

And, to top things off, a diner took a nosedive into his soup, just after the first set of sappy Italian love songs. The dead man was Payton Bookem, the slick agent for tonight’s dollar-store “operatic” entertainers.

Who killed him? It wasn’t the chef, since no one else has anything worse than indigestion. Was it one of Payton’s clients, the shrill and bombastic soprano and tenor? Was it his ex-girlfriend, who just happened to show up with her new arm candy? Was it a member of one of the few couples that braved the sea sickening, cut-rate evening? It could even have been—YOU!

Led by our professional hosts, your team will work through rounds of questions and answers from suspects, mix and mingle, and ultimately make final accusations. There are 20 characters available, all with motives—and any one of these characters could be the murderer. Additional guests can participate by acting as detectives throughout the event. You’re guaranteed to have a festive (and killer) time!

After solving your murder mystery, keep the party going by having 1 artist from any show of your choice (Hamilton, Frozen, Wicked, etc.) virtually "pop-in" to sing 1-2 songs, answer questions, and share backstage stories. The cost is an additional $750 for 1 song or $900 for 2 songs.

There is no delivery involved in this virtual event.

This is a virtual event.

A Zoom link is provided by default in your confirmation email, but you can use other video conferencing software if you prefer.

We'll send all materials guests need by email prior to the event.

We had such a great time last Thursday at our murder mystery party! We have a few other team and clients that are interested in using you all for an event as well!

Thank you so much for that, and thank you for your level of professionalism with such an unruly bunch of people. Ontario is under a complete stay at home order due to such high covid cases, and it was just what everyone needed to blow off some steam. Cannot thank you enough. 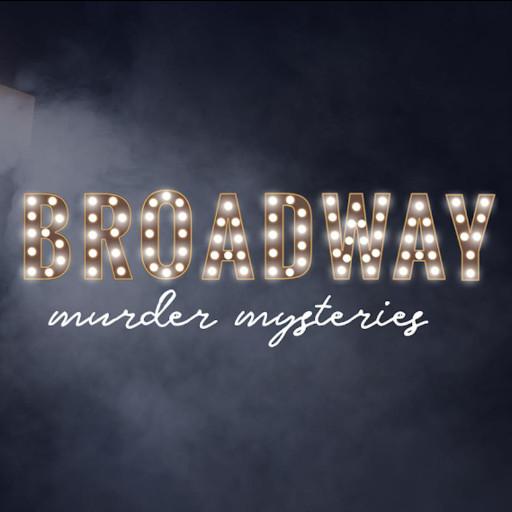