How to Host the Best Work Anniversary Celebration

Show your colleague some love by creatively celebrating their work anniversary. 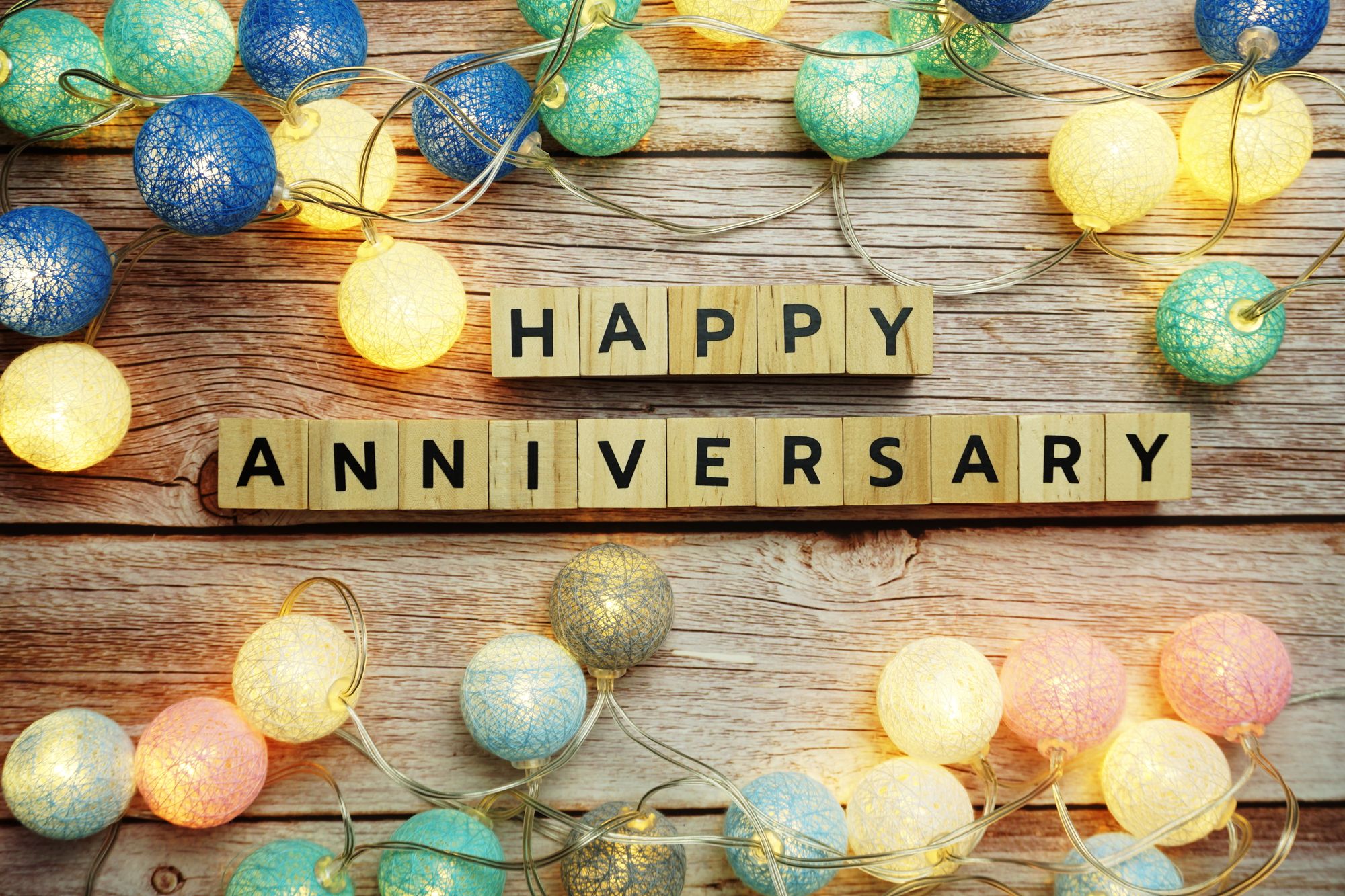 It's important to celebrate your team's work anniversaries. Working for the same company for a year, five years or 20 years is an accomplishment worth acknowledging. For remote teams, celebrating a work anniversary can be a bit tricky. That's why we put together this handy guide. Here are some fun ideas for a virtual work anniversary.

No one wants gifts that they won't use. So take the guesswork out of celebrating the anniversary and buy the team member a gift card. If you know of a specific retailer the person patronizes, go that route. If you don't, opt for a more general card — like a Visa gift card — that can be used anywhere.

An easy way to celebrate a team member's work anniversary is to host an appreciation party. Prior to the Zoom meeting, email everyone (aside from the person who is celebrating their anniversary) and ask them to come up with something nice to say about their colleague. It can be work-related, but it doesn't have to be. Once the meeting begins, surprise the team member by having everyone share their positive thoughts.

Show your appreciation for the team member by hosting a virtual mixology class. These are fun, low-stakes events that will allow everyone to relax and simply have a good time. Offsyte has a variety of mixology events that you can explore. One of our favorite virtual mixology event features a few different health-centric cocktails. During this event, the hosts won't just simply guide you through making the drinks, they'll share some history and interesting facts behind the cocktails.

You can send your employee some work swag to celebrate their work anniversary, but a better idea is to let them pick something out themselves. Again, you don't want to show your appreciation for someone by sending them something they don't want.

Recall the Day works best for an employee who is celebrating an extensive work anniversary. Let's say they are celebrating their five-year anniversary. Before the meeting, look up some interesting things about the world five years ago. Focus on fun things, like the number one movie and song of that day. You can also look up famous people who were born on that day. If you want, include company historical notes too. Recall The Day is a simple, fun way to show how much time has passed since the team member was hired.

For more ideas on how to celebrate work anniversaries, take a look at Offsyte's 'Work Anniversary Celebration' collection where we have gathered more than 60 events to choose from.

More to Know About Ways to Celebrate Work Anniversaries

Here are some common questions people have about how to celebrate work anniversaries for remote colleagues.

What is a virtual work anniversary?

A virtual work anniversary is simply a way to celebrate a team member's time at the company. You can host a Zoom party, send them gifts and more.

How do you celebrate an employee's work anniversary?

The best way to celebrate an employee's work anniversary is to show them how much you appreciate them. Highlight the good things they've brought to the company and what a pleasure it is to work alongside them.

How do you celebrate a work anniversary on Zoom?

You can celebrate a work anniversary on Zoom by hosting a team happy hour or a fun game night. The most important thing is to make sure the employee feels appreciated.