The best murder mystery games to entertain your team. 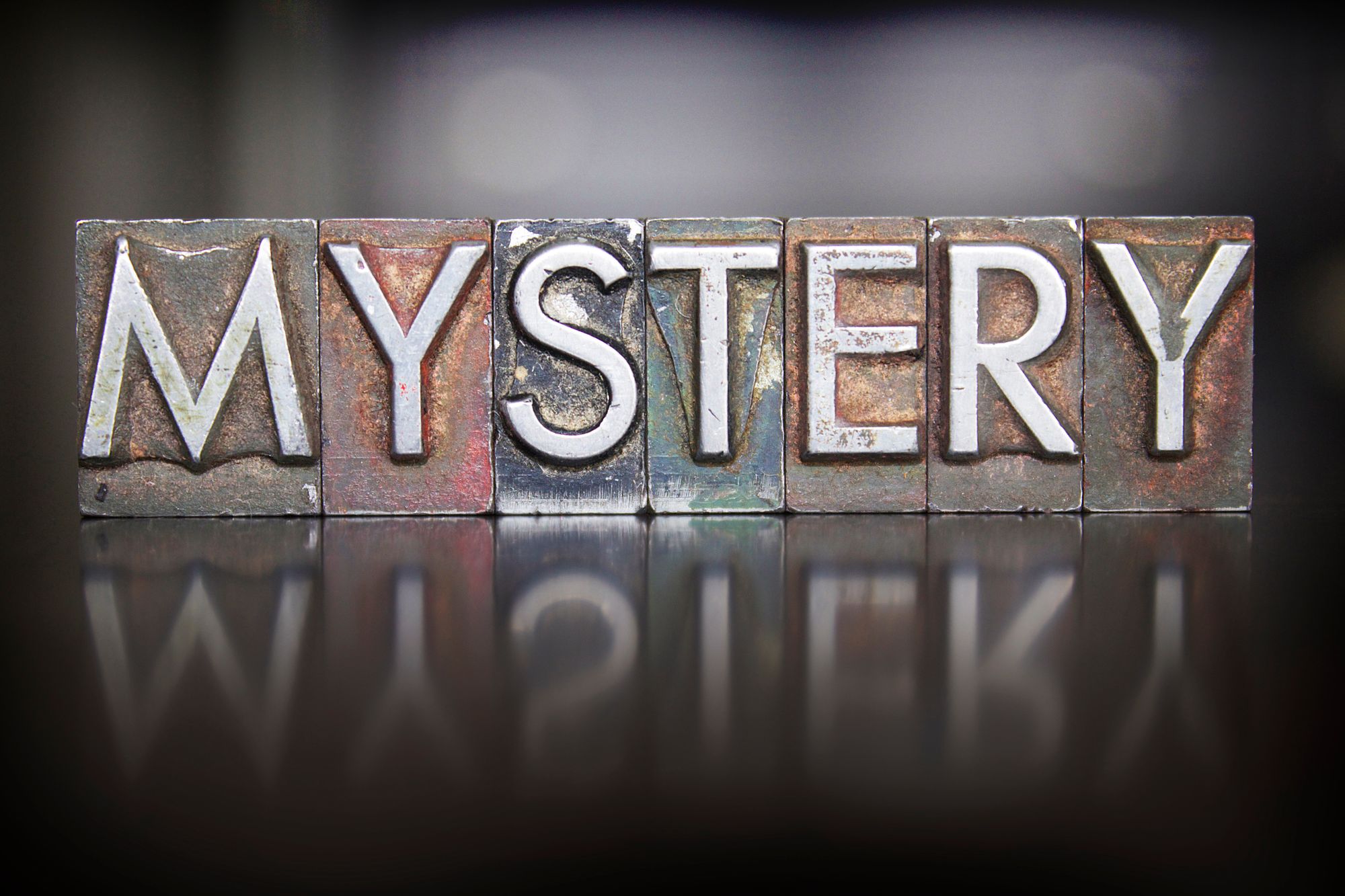 The next time you're searching for a virtual team-building activity, try a murder mystery game. These are a great way to switch things up a bit. Instead of the typical icebreaker Zoom meeting or virtual happy hour, your team can investigate a (fake) homicide and find the (fake) killer. Everyone has a little detective in them, so why not give it a go? Here are the best murder mystery games you can play online.

Real events serve as the inspiration for 'Murder in La La Land,' a murder mystery game set in 1950s Hollywood. In this game, your team will play backstage production workers for Summit Studios, a major film studio. Meanwhile, a team of talented actors — there are packages for two or four characters — will play various roles, including a talented screenwriter who is a suspected murderer. The actors are truly amazing and will draw your team into the fabricated world. Does your team have what it takes to solve this La La Land murder?

80s Murder at the Roller Rink

From the roaring 50s to the 1980s, we have a murder mystery game for everyone. In '80s Murder at the Roller Rink,' your team will try to solve the murder of Kevin Floosey, a new kid in town. While skating at the Podunk Roller Rink, your team stumbles upon his body in the back hallway. The murder weapon? A very 80s item — a leg warmer. Your team will study the evidence through three rounds of play, hoping to unravel the mystery of who killed Floosey, and why.

This virtual murder mystery game can be played by up to 60 people. The game is hosted by five trained performers who will guide the players as they try to figure out who murdered "Detective X." During this murder mystery game, the hosts will use Zoom's features to present clues and evidence to each player and the team as a whole.

The 'Cocktail Party Murder Mystery Game,' as the name implies, comes with cocktails. It also has fake detective costumes, envelopes containing the name of the killer and party decorations to make the event feel festive. Your team will bond while stopping the killer from striking again — a win-win.

Murder on The Haunted House Tour

This online murder mystery game combines two great things: a mystery and a haunted house. In this game, your team will act as haunted house aficionados. They'll be guided through several haunted houses — each supposedly haunted by a different ghost. As you make your way through the final house, a scream is heard. The lights go on and the tour guide is found dead. Your team must find the killer — and navigate the haunted houses alone — before he or she strikes again.

'The Ryan Case 1873' is another murder mystery based on a real, unsolved homicide. It's 1873 and your team must become detectives and figure out who killed two siblings in the dead of winter. During this game, your team will encounter a wide variety of suspects, from aspirational lowlifes to destitute street urchins and everything in between.

Here are some common questions about murder mystery games.

What are murder mystery games?

Murder mystery games are games played on video conferencing platforms or in person. During the game, your team will play fictional characters who attempt to solve a murder.

Are there any online murder mystery games?

You've come to the right place. Offsyte has many options for murder mystery games that will help bond and entertain your team.

What is the best murder mystery game?

The best murder mystery game is one that captures your team's attention. Look for unique gameplay and characters, as those can help set the games apart.