Ice breaker questions get a bad rap, but when they’re done right, they’re extremely helpful - especially at events. Use these ice breakers at your next company gathering. 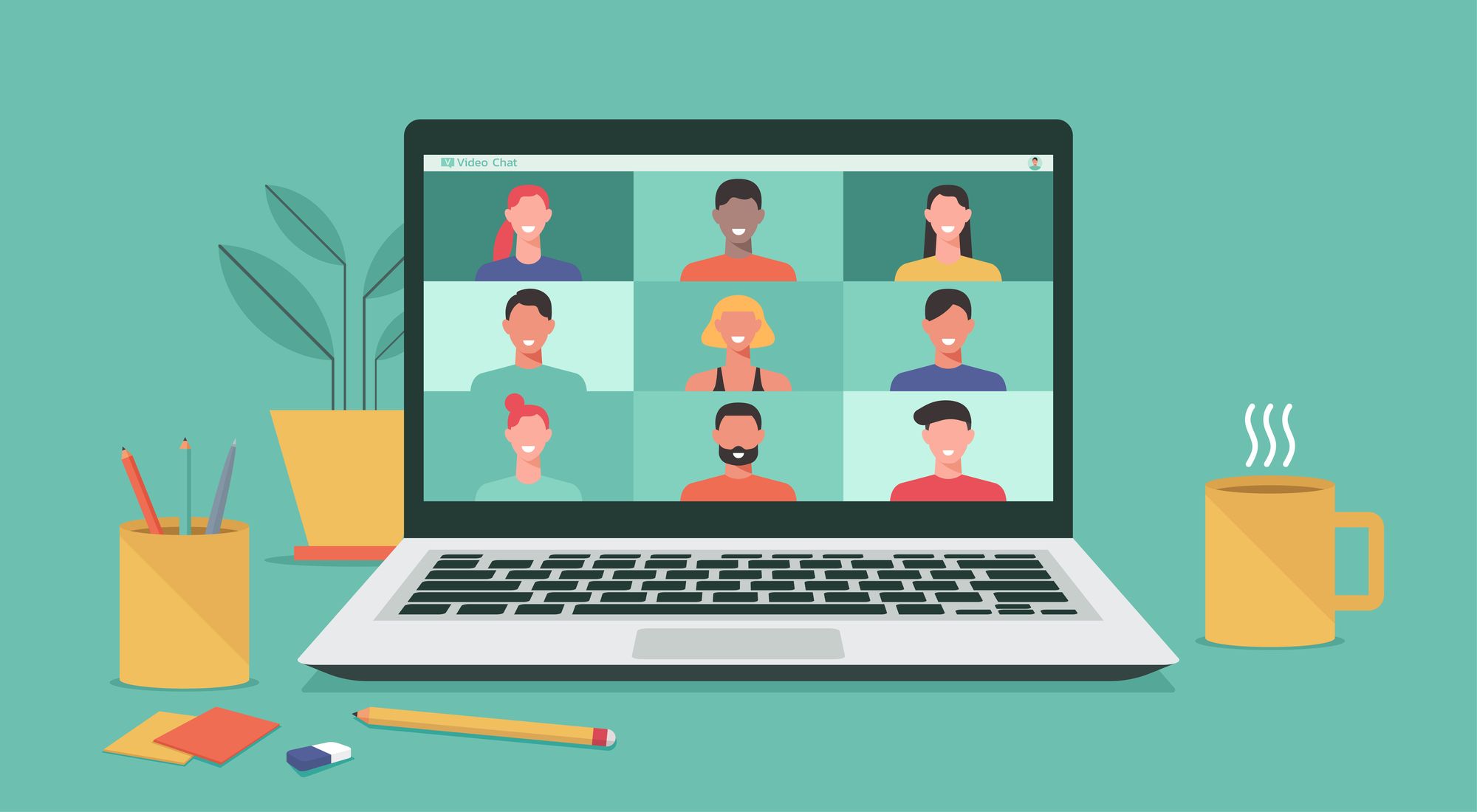 Whether you’re hosting a charity gala or a virtual team-building event, like a Blind Wine Tasting Event or the Amazing Cyberspace Race, ice breaker questions get people talking. You can even try professionally guided classes like Interactive Icebreakers or Good Bye Small Talk, Hello Connection.

If you plan to go the DIY route, use this list below to fuel your own ice breakers:

15 Ice breaker questions to get to know each other better

10 "Would you rather" questions

These ice breaker questions get guests talking, and that’s the whole point. A room full of engaged, comfortable people is the best way to start a company event. Be it Team Trivia or Murder Mystery, whatever your next event, give these ice breakers a try.

How to Celebrate Black History Month With Your Team

5 Ways to Celebrate Women’s History Month in Your Office