Offering an equal mix of challenge and fun, virtual murder mystery games are a great way to build team camaraderie. See how easy it is to host an event in your office. 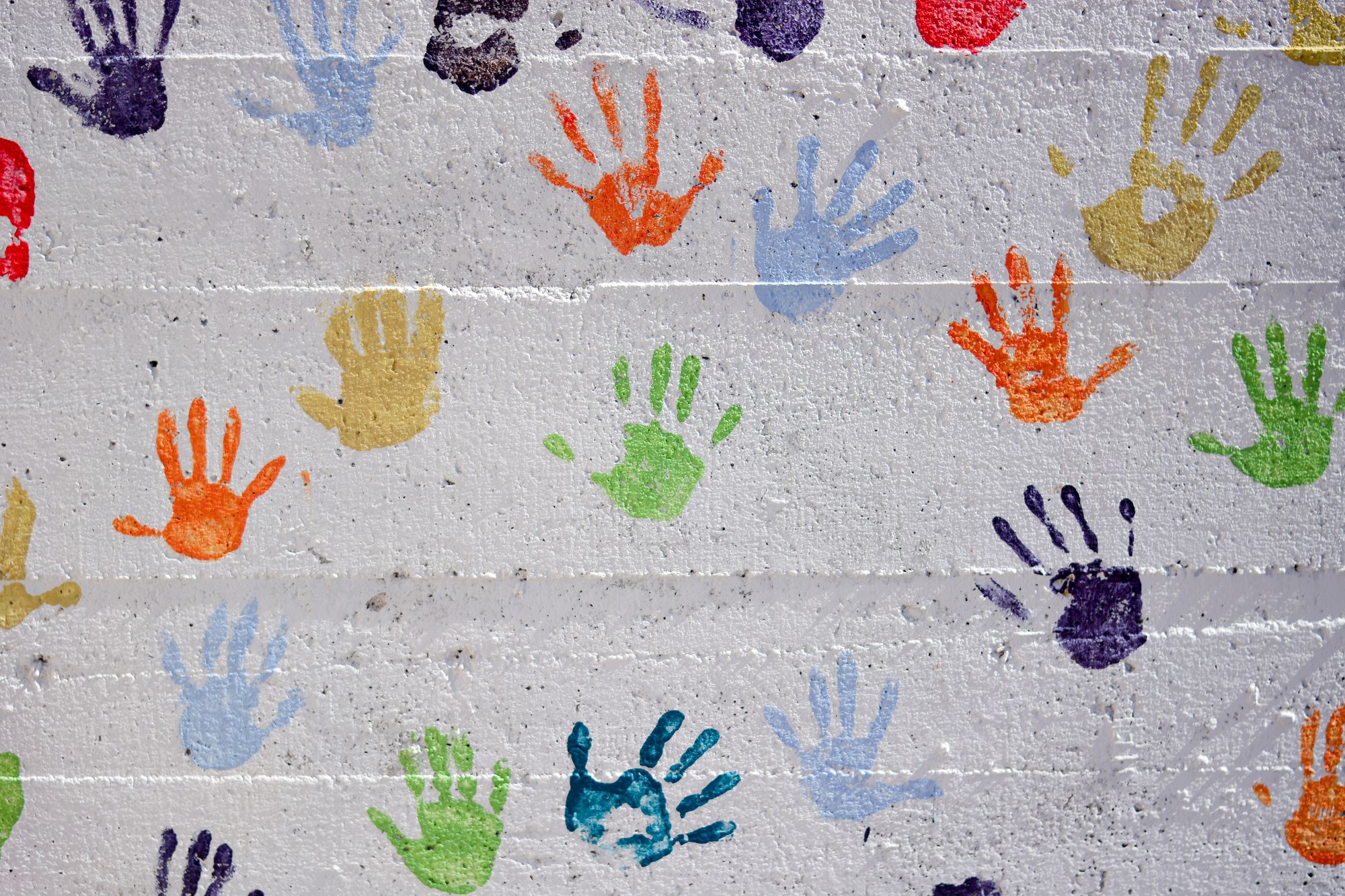 True-crime genres are more popular than ever, with new shows, documentaries, and podcasts popping up regularly. With the growing interest in “who-done-its,” there’s never been a better time to capitalize on the popularity of murder mystery games.

Offering an equal mix of challenge and fun, these DIY problem-solving tests provide a safe but entertaining means for building team camaraderie without leaving the comfort of your chair.

How do you host murder mystery games at work?

Although you can certainly create a murder mystery game yourself, companies like Offsyte make it easy with pre-packaged plans. Simply schedule a virtual murder mystery, have participants click on the Zoom link, and let your host guide everyone through the process.

Whether your employees gather in the conference room for the virtual game or join from their home office, it’s easy to assemble the team.

What should you expect from a virtual murder mystery?

Everyone plays a role. Designed with small groups in mind, these virtual mysteries make sure everyone is active and engaged.

Groups work together to examine clues, ask questions, and unravel the mystery before them.

Build a sense of community

Virtual team building exercises like this bring the team together and give everyone a chance to build a welcoming company culture.

7 Murder mysteries for your office

Take a look at these fun options:

There’s been a Murder in La La Land and your team of film studio employees need to figure out who pulled the plug on the screenwriter who finally made it big—only to see it all fade to black.

The hard-working crew at a tax accounting firm has survived tax day—but one of them won’t be celebrating at the office party. The team must follow the clues to determine which of the 20 characters has ended the victim’s life in Death & Taxes: An Office-Themed Murder Mystery Party.

There’s usually not much to write home about in a three-cop town in the deep South, but now there’s been a Murder at River Crossing Book Club. Interrogate the townspeople to discover and explain the crime.

A decapitated body has been found inside a banana suit on the Brookville University campus. Your team will play members of the alumni tasked to solve the cold case dubbed, Mean Queens: A Murder Mystery

It’s time to face the music for one criminal who launched the case of Bullets on Broadway: A Murder Mystery Party. A producer has been murdered behind the curtain and the team needs to figure out who’s to blame because the show must go on!

Your team is encouraged to dress in their best 1920s duds to stop a plot to kill the town’s new mayoral candidate in Noir Murder Mystery: The Faircliff Files. With four potential suspects, teams need to narrow down their leads to find the threat in this theatrically immersive experience.

Who murdered the famous bootlegger and ice cream tycoon at his own birthday party? Teams need to question the attendees in order to find the nefarious culprit at this Roaring ‘20s Murder Mystery Party.

Ready to give one these murder mysteries a try? Reach out today. 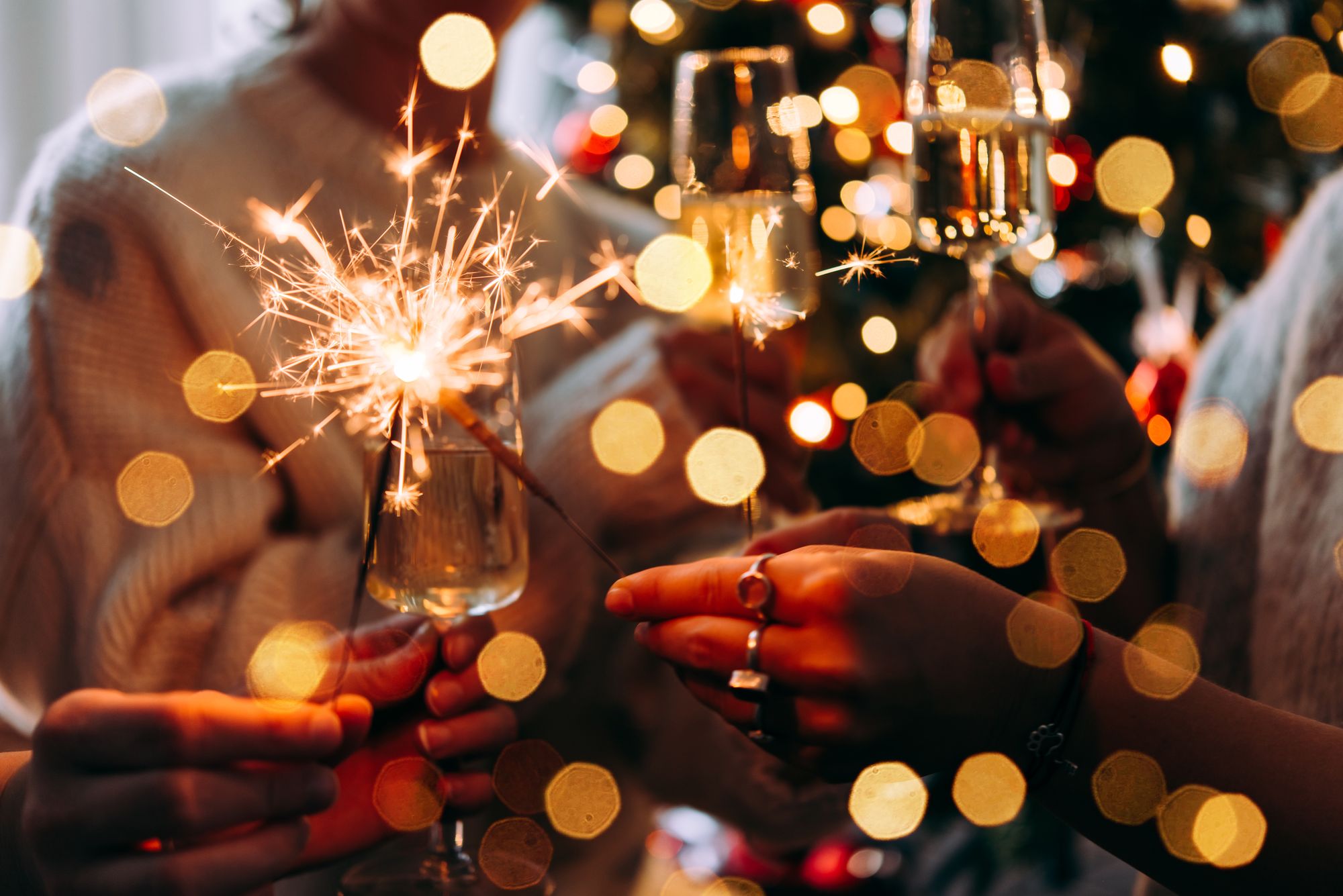 With a new year upon us, consider these New Year's Eve party ideas that can help your team bond and celebrate the year that was. 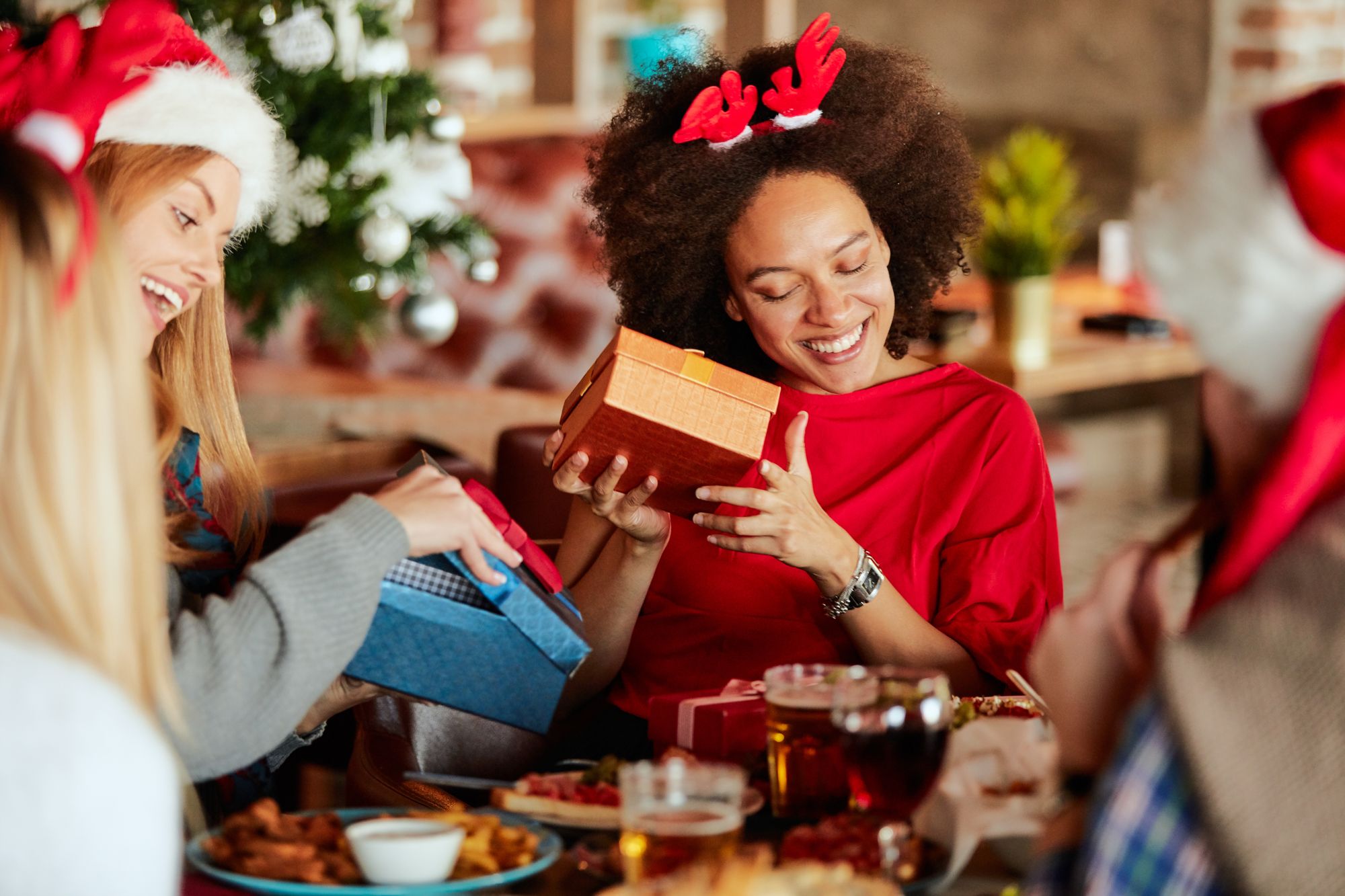 How to Throw a White Elephant Party for The Holidays

The holidays are here. Use these helpful tips on how to host the perfect white elephant party with your team.

Employees that feel appreciated work harder, stay later and have a positive attitude. Consider these four employee appreciation ideas to recognize your team.