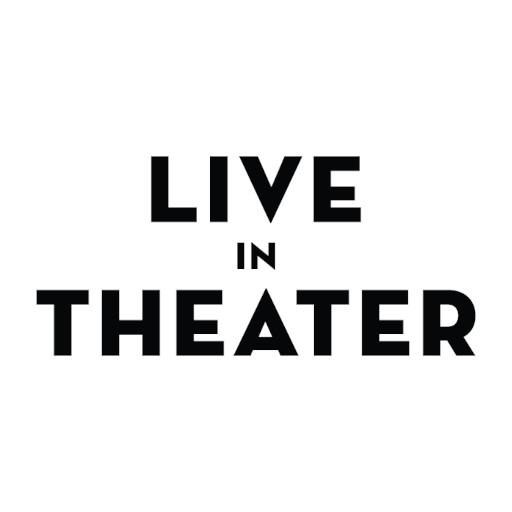 Live in Theater (LIT) is an award-winning experiential entertainment company that creates one-of-a-kind online immersive theatrical events. Our shows are a reinvention of the typical interactive Murder Mystery Theater game. LIT has done away with the corny, pun-laden farces associated with your average “Murder Mystery Party”, and instead fostered dynamic content that speaks to our clientele with intelligence and insight.

Spearheaded by creative director and founder Carlo D’Amore, and actualized by a team of some of the country’s best interactive actors, the result is a collection of shows that are grounded, hilarious, and furiously compelling.